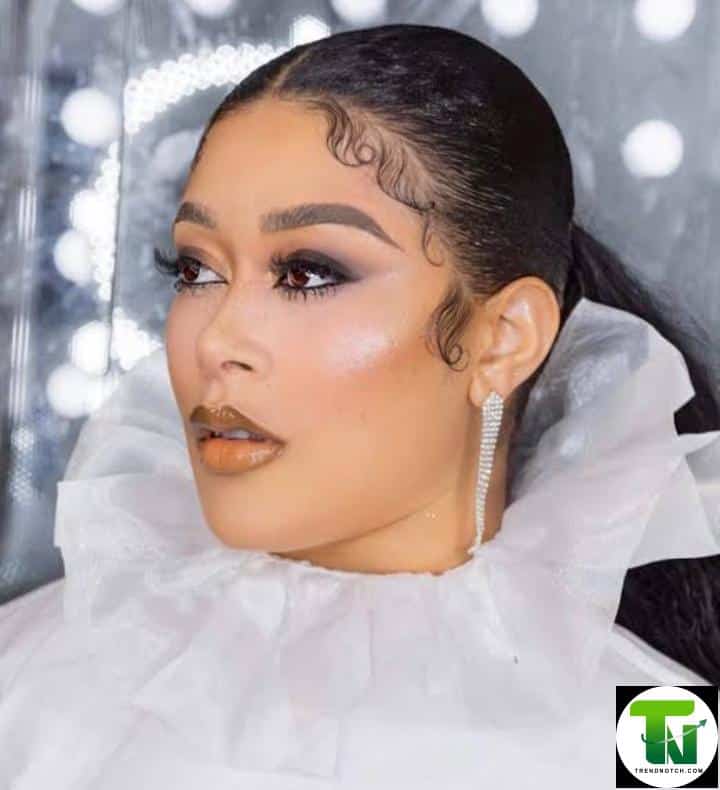 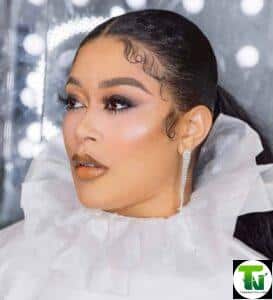 Adunnni Ade who’s birth name is Adunni Adewale is a talented, and a creative Nigerian Actress and producer highly respected and celebrated in the movie industry

Adunni Ade was born, 7 June 1976, in United States, New York precisely, into an Irish German mother and a Yoruba father.

She was raised in Lagos and the United States almost juxtaposing. Her father is known to be a businessman and has a major influence on her.

She had her elementary school grades at Bells School Ota.

She Obtained a degree in accounting from the University of Kentucky in 2008.

Adunni Ade, beautiful, charming with an exhilarating and highly captivating smile is a KInd of face to reckon with in the Nollywood movie Industry majors in both Yoruba and English Nollywood movies.

She worked alongside in the insurance industry prior, coming to Nollywood because she has an ardent passion for acting.

Though she first went into modeling and fashion and was featured in America’s Top next model.

Her first Nollywood role was in the Yoruba film name” You” and was produced by Saheed Balogun, ever since then she has been featuring in different Nollywood movies both English and Yoruba.

She is also into video vixen, fashion, and modeling as well as comedy skits. 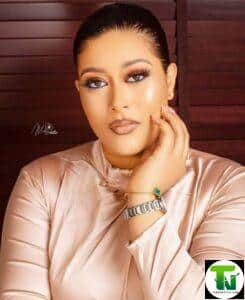 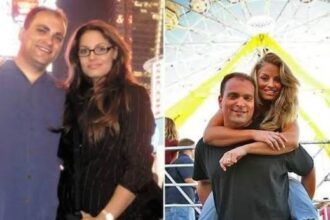 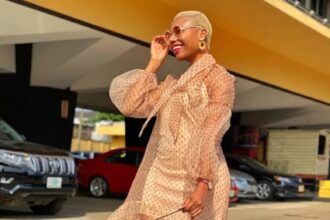 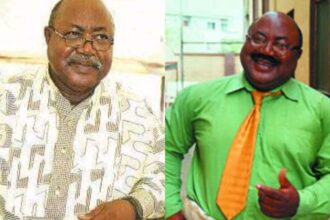 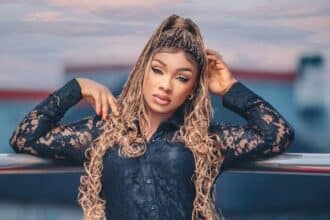