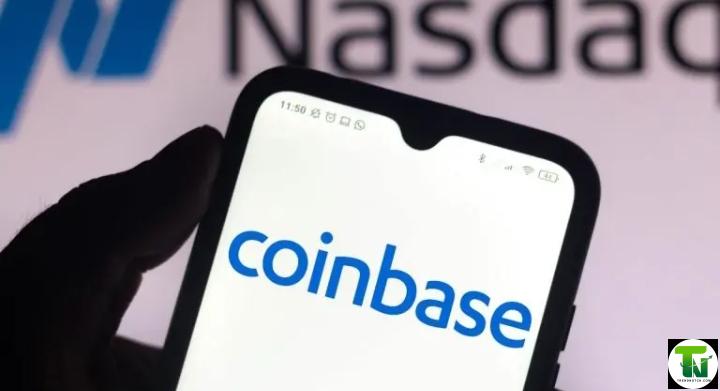 One Of Most Used Cryptocurrency Exchange Platform, Coinbase Wallet, has announced that it will no longer support XRP and three other tokens as of December 5th, 2022.

The Update was given today, stating the coins are no longer supported.

The change was a shock to some Coinbase users, with the platform citing “low usage” as its reasoning. The three tokens alongside XRP are Bitcoin Cash, Ethereum Classic, and Stellar. Subsequently, all four coins will cease Coinbase’s support on the same date. 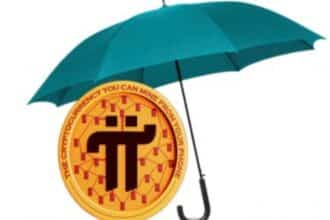 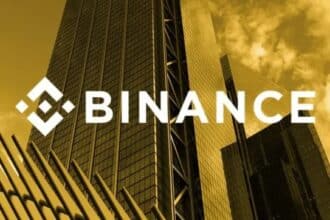 Binance Delists Alot Of Coins Such As #FET #FORTH #KEY #MBOX 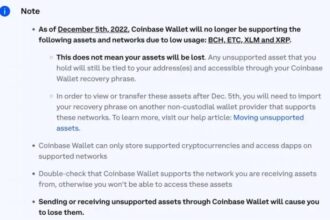 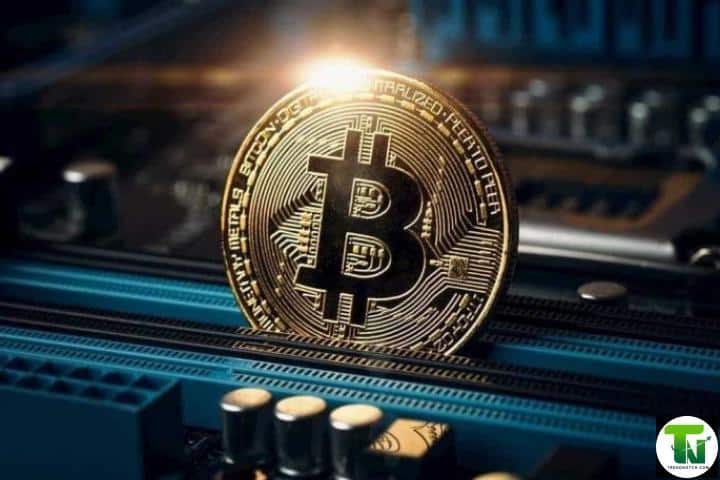