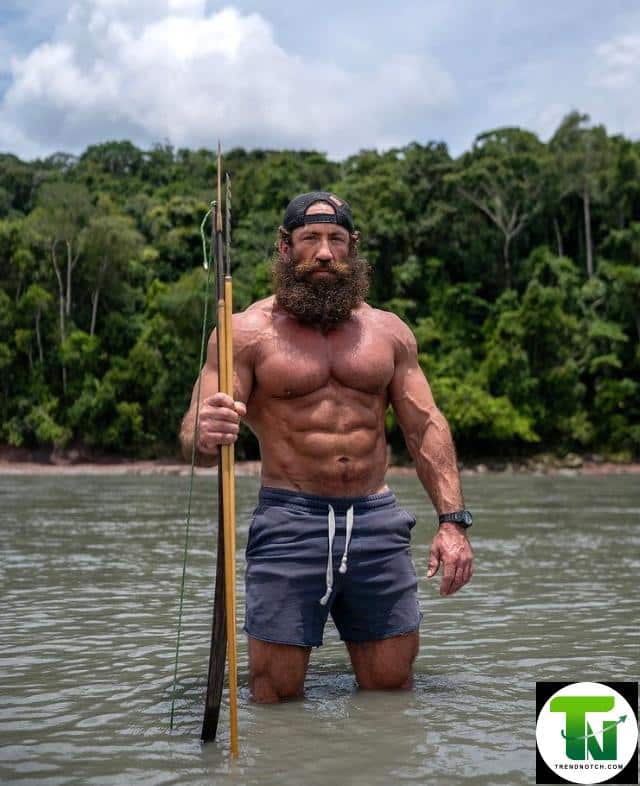 Brian Johnson, commonly known as “Liver King,” has apparently been outed by another influencer for taking nearly $12,000 worth of human growth hormones (HGH) every month – despite claiming for years that he’s natural.

Contents
Brian Johnson, commonly known as “Liver King,” has apparently been outed by another influencer for taking nearly $12,000 worth of human growth hormones (HGH) every month – despite claiming for years that he’s natural.Who Is the Liver King?Fitness Influencer Exposes the Liver KingClosing Thoughts On Liver King

Who Is the Liver King?

Liver King often posts viral videos of himself working out in different locations and eating tons of meat, encouraging others to take on the “ancestral diet” as he does. He became the CEO of Ancestral Supplements, a shop that sells grass-fed beef liver, organs, collagen, and more – all in capsule form, ranging from $30 to $65 a bottle.

Besides Liver King’s obvious success in social media and his company, his energetic, seemingly easy-going persona has gained him a cult following that admires the influencer’s every turn. However, Liver King may not be as authentic as he seems. According to another health and fitness influencer, @Derek_Fitness, recently leaked emails expose Liver King’s usage of steroids. In the one-hour exposé created by @Derek_Fitness, a screenshot of the alleged emails between Liver King and a body image coach was shown.

Liver King’s whole schtick is living naturally like our ancestors. Taking pharma-grade steroids and hormones for the sake of altering your physique is (obviously) a huge contrast from his teachings. And it’s safe to say that Liver King’s followers trust him – will this news now affect their judgment of their fave controversial influencer? In all fairness, those who have taken Liver King’s advice on workouts and diets without seeing any massive gains or incredible results are right to be upset.