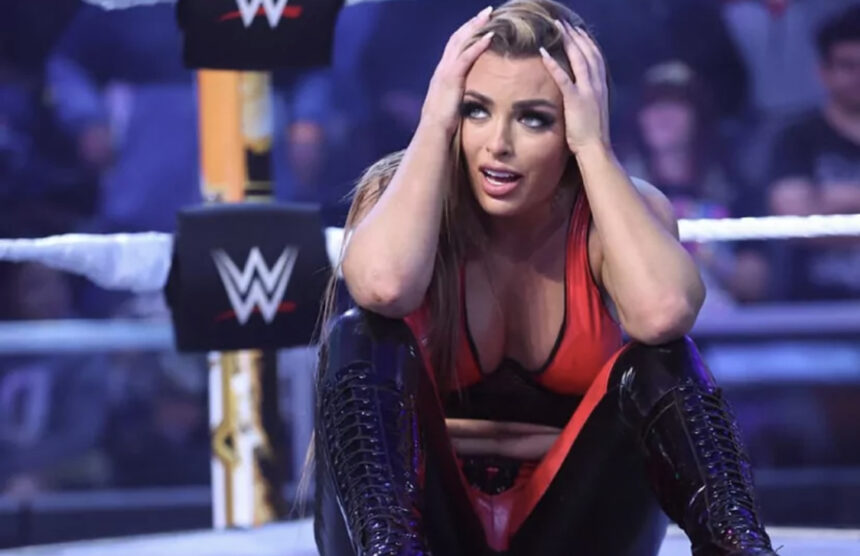 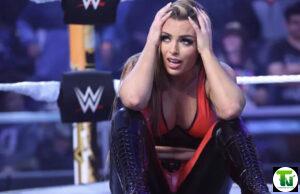 The former NXT Women’s Champion posted explicit content on social media and thus had to be terminated from her contract On Wednesday, Fightful revealed that Mandy Rose had been let go by WWE.

According to the source, due to the content Rose was posting on FanTime, a paid subscription service similar to OnlyFans where Rose posted adult-themed images and videos, WWE management“thought they were put in a terrible situation.”

The content, in the opinion of WWE authorities, was “beyond the restrictions” of Rose’s WWE contract.

According to The Wrestling Observer,Rose was released and that her departure was related to the material she was posting.