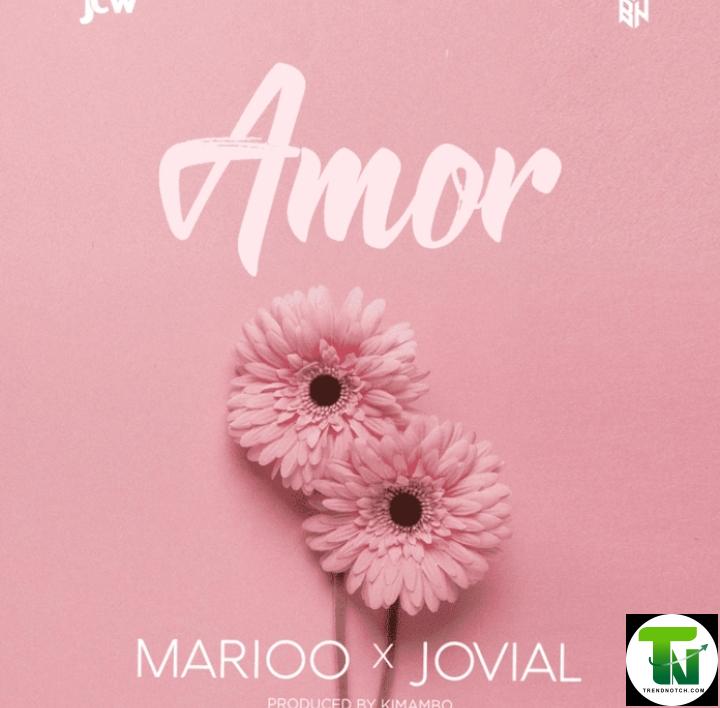 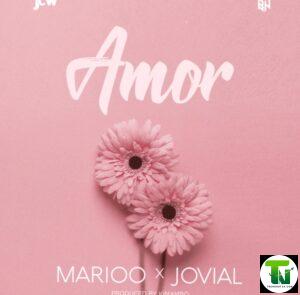 Marioo is known for his singing prowess and his vulnerable and innocent vocals which he mainly uses for his love-themed sounds. “Mi Amor” is the latest entry from the Bongo Flava specialist as he links up with his fellow East African compatriot on the hot love bop.

Back in 2017, Marioo became popular after he his debut record tagged “Dar Kugumu” and gaining that little fame under his former music imprint, the song was played all through in Tanzania and it seated at the number one spot. Jovial on the other hand, is known with the real name, Juliet Miriam Ayub. She was born and raised in the coastal town in Mombasa.

“Mi Amor” is another studio hit song from Marioo where popular songs like “Chibonge” “Raha,” “Inatosha,” “Manyaku” and many others are still hitting every corner of Tanzania. Lastly, music production was masterminded by East African beat manufacturer, Kimambo. 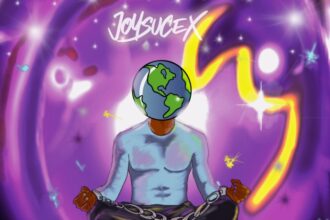 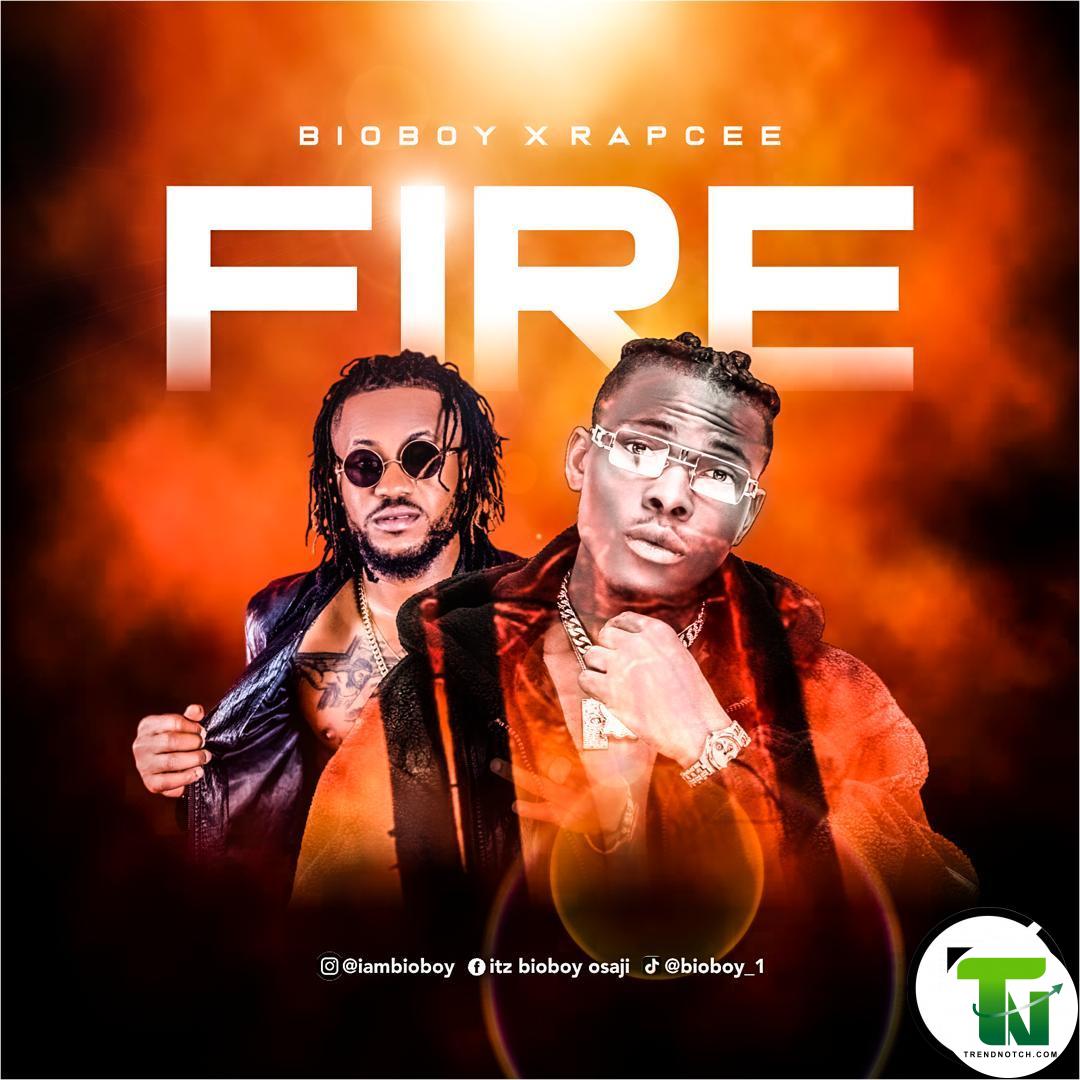