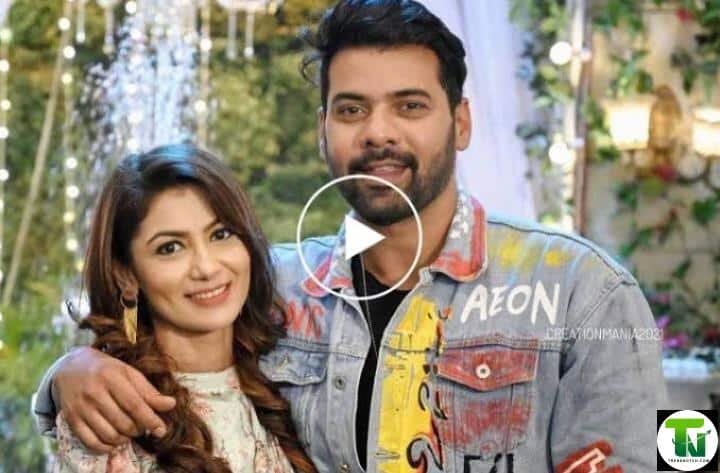 Rhea Plans to Manipulate Pallavi But her Plan backfires as Pallavi Asks her to Divorce Ranbeer. Read Zeeworld Twist Of Fate November 2022 Teasers.

Rhea shouts at Prachi and even Pallavi takes Rhea’s side. The doctor tells everyone that Prachi is pregnant, leaving Pallavi, Rhea and Alia shocked. Later, Ranbeer rejoices at the hospital.

Rhea loses her temper and Alia rebukes her. Later, Alia instigates Pallavi, but Daljeet shouts at her. Ranbeer says that his marriage with Rhea was wrong. Alia and Rhea manipulate Pallavi and tell her to throw Prachi out, Ranbeer looks for Prachi.

Rhea feels elated when Prachi begins to leave. Pallavi stops Prachi from leaving the house and apologises to her. Later, Pallavi suggests Prachi to forget the past.

Rhea once again fools Pallavi, who mentions her devious plan for Prachi’s child. Ranbeer feels elated over Pallavi’s decision, who mentions organising a puja for Prachi.

Pallavi shouts at Rhea and asks her to grow up. Later, Pallavi tells Rhea that she is being nice to Prachi only to get custody of her child. Ranbeer takes care of Prachi and Rhea feels jealous.

Rhea tries to stab Prachi, but Ranbeer saves her. Daljeet’s friend tells her that she doesn’t think Rhea is pregnant. Pallavi overhears the two and worries about Rhea. At the ceremony, Ranbeer dances with Prachi and
Rhea feels jealous of them.

Rhea cries in front of Aryan and tells him that Ranbeer is the father of her child. Aaryan talks to Ranbeer about
it. Pallavi overhears Prachi and Sahana talking.

Pallavi tells Vikram that she’d have to ask Rhea to leave the house. Rhea plans to manipulate Pallavi but her plan backfires as Pallavi asks her to divorce Ranbeer.

Prachi confesses to Sahana that she loves Ranbeer. Ranbeer talks to Prachi. Rhea decides to manipulate Prachi. She argues with Ranbeer and slaps Sahana. Daljeet intervenes but Rhea pushes her as well.

Later, Alia and Rhea make a shocking revelation. Ranbeer and the others show their trust in Prachi. Prachi
rebukes Rhea and states that she will do a DNA test.

Alia pays money to some goons and tells them to dispose off Siddharth. Ranbeer and Prachi spend time together outside the house and get drenched in the rain. Ranbeer alarms his trust in Prachi.

Ranbeer overhears Pallavi and Rhea and tells them that he will always trust Prachi. Pallavi slaps him when he states that he will leave the house. Siddharth escapes from the goons and comes home.

Ranbeer beats Siddharth, and Pallavi tells Prachi to stay away from Ranbeer. The goons blackmail Alia for money. Rhea tries to manipulate Ranbeer against Prachi, but his answer shocks her.

Rhea and Alia insult Siddharth and make fun of him. Pallavi blames Prachi for the family’s problems. Sahana tries to call Prachi and tell her the truth.

Sahana looks for Prachi and Finds Ranbeer drunk. Prachi tries to escape from the goons but ends up in big
trouble.

Prachi, in an inebriated state, converses with Ranbeer, and he tells her that he will always love her. Siddharth decides to tell Vikram the truth. Sahana calls Vikram for help.

Rhea feels irked as Prachi comes back. The Kohli family celebrates the festival of Ganesh Chaturthi.

Rahul gets angry over Alia’s accusations and decides to rob her. Later, the thieves decide to rob all of Alia’s jewellery. Alia threatens Siddharth and his sister with a knife.

Ranbeer tells Prachi to marry Siddharth. Ranbeer talks to Prachi and says that he will love her always but cannot live with her. Prachi and Rhea argue and Prachi slaps her.

The police come home and tell Vikram that they saw some goons break in. Rhea starts panicking and tells Alia that now, their plan will be exposed. Prachi finds Daljeet unconscious and tied -up.

Siddharth attacks Rhea as she insults him. Rhea tries to strike a deal with a goon to prove herself great in front

Mihika informs Prachi that the goons have a weapon to render everyone unconscious. Ranbeer tries to revive Prachi and performs mouth-to-mouth resuscitation to save her. Daljeet shouts at the goons. Rhea confronts
Ranbeer, who tells her that he loves Prachi.

Ranbeer lies to Prachi and says she should marry Siddharth. Prachi argues with Siddharth and says that she hates him.

Daljeet tells her friend that she cannot let Ranbeer and Prachi separate. Pallavi talks to Prachi and requests her not to create drama till the wedding.

Ranbeer tells Rhea that he will always love Prachi, despite her marriage to Siddharth. Prachi tells Sahana that she wishes to make Ranbeer jealous. Siddharth overhears Alia speaking with her goons about Mihika.

Ranbeer dances with Prachi, and the duo comes closer. Later, Prachi and Siddharth’s engagement ceremony begins. Prachi tells everyone that Siddharth had lied to them because of Rhea’s conspiracy.

Prachi overhears Rhea and wonders about her pregnancy. Ranbeer buys a ring for Prachi and mentions his plan to Aryan.

Sahana tells Prachi and Siddharth about the hotel where Mihika is held captive. 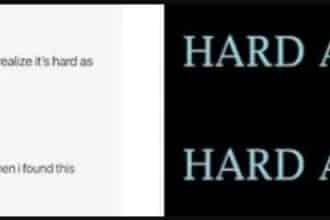 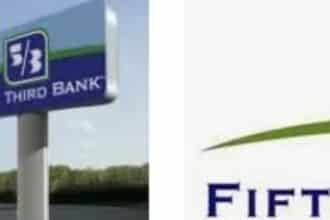 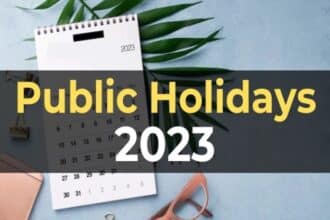