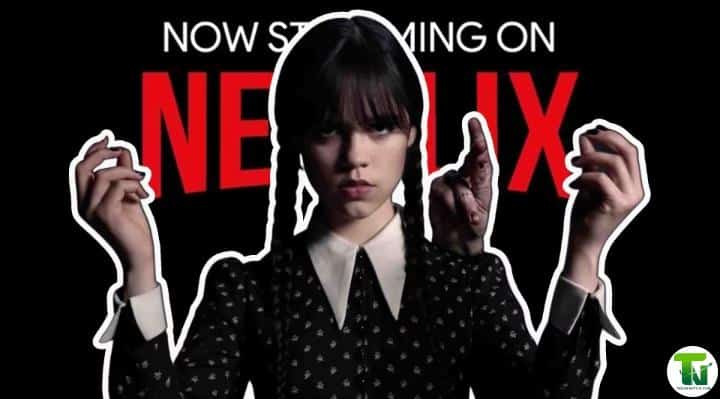 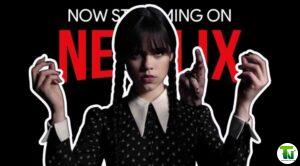 Wednesday Season 2 confirmed by Netflix – Release Date and Details So Here is What You Need to Know.

Wednesday Addams will be returning for a second season on Netflix. Here are all of the details we know so far about Wednesday Season 2, including its release date, its plot, and cast.

Netflix confirmed today that Wednesday Season 2 will be returning on the platform. However, the reveal teaser, which informed fans how tortured Wednesday Addams (portrayed again by Jenna Ortega) has been for the endless number of cosplayers mimicking her, did not mention anything substantial aside from its return for a second season. Thus, we don’t know when Wednesday Season 2 will air, or even if work on the next season has already been started at all.

Wednesday has been officially renewed for Season 2! pic.twitter.com/ekqlxP9ueW

This announcement comes just days after rumors of Wednesday’s second season potentially being taken over by rival platform Amazon Prime Video thanks to its merger with Metro-Goldwyn-Mayer which produced the show. Thankfully, when Amazon said that its merger with MGM will not affect the release of ongoing projects on other platforms, Wednesday was included in that. So, Netflix fans will enjoy at least one more season of Wednesday on their platform of choice without worrying about subscribing to yet another live-streaming platform. 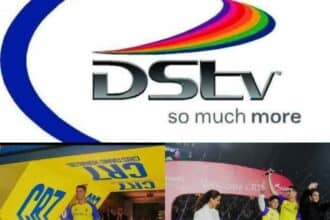